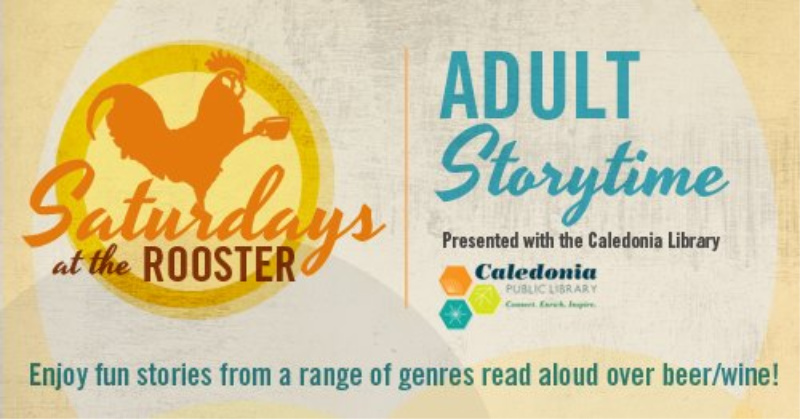 Why should kids have all the fun? Listen as Ashley (from the Caledonia Library) and Amanda (from The Wired Rooster) read stories aloud while you enjoy a glass of beer or wine (or coffee or soda).

Stories are from a wide range of fun genres, but do contain some adult language and mild adult themes, therefore this event is not suitable for children.

Presented in partnership with the Caledonia Public Library. Free admission.

**Does “ADULT” mean something risqué? HAHA, NO! It just means leave the kids at home and make it a date night.** 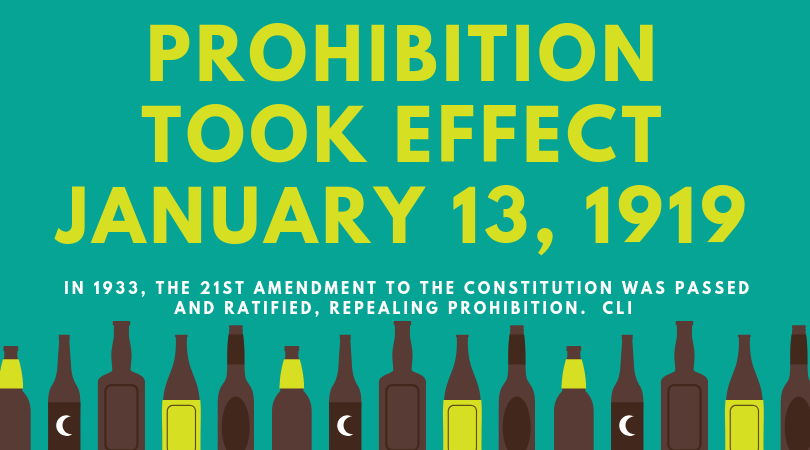 The 18th Amendment to the U.S. Constitution, prohibiting the “manufacture, sale, or transportation of intoxicating liquors for beverage purposes,” is ratified on this day in 1919 and becomes the law of the land.

The movement for the prohibition of alcohol began in the early 19th century when Americans concerned about the adverse effects of drinking began forming temperance societies. By the late 19th century, these groups had become a powerful political force, campaigning on the state level and calling for total national abstinence. In December 1917, the 18th Amendment, also known as the Prohibition Amendment, was passed by Congress and sent to the states for ratification.

Prohibition took effect in January 1919. Nine months later, Congress passed the Volstead Act, or National Prohibition Act, over President Woodrow Wilson’s veto. The Volstead Act provided for the enforcement of prohibition, including the creation of a special unit of the Treasury Department. Despite a vigorous effort by law-enforcement agencies, the Volstead Act failed to prevent the large-scale distribution of alcoholic beverages, and organized crime flourished in America. In 1933, the 21st Amendment to the Constitution was passed and ratified, repealing prohibition. 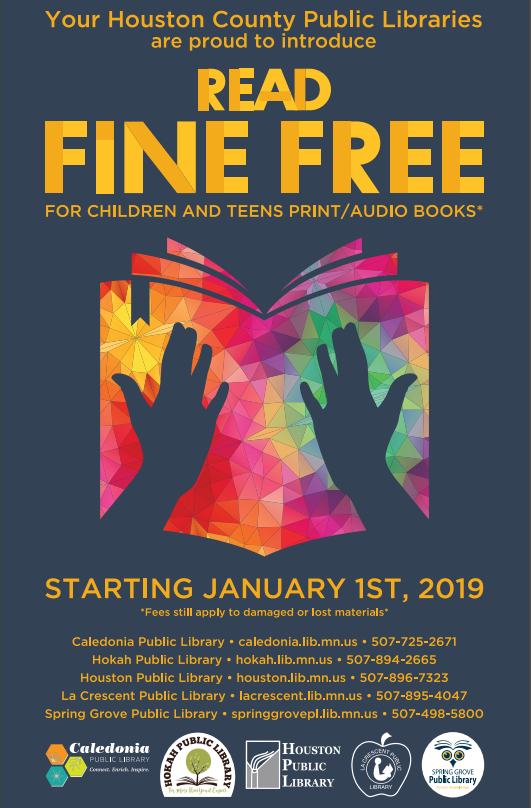 Good news! As of January 1st, all five of the Houston County Public Libraries eliminated fines on overdue children’s books and audio-books! (Fees will still apply to kid’s DVDs, adult materials, and lost or damaged materials.) We hope to encourage a love of reading without fear of fines! Have questions? Ask them below or give us a call!

Local resident Char Meiners will show pictures and discuss her trip to Israel. Learn more about the ancient past without ever leaving your chair! 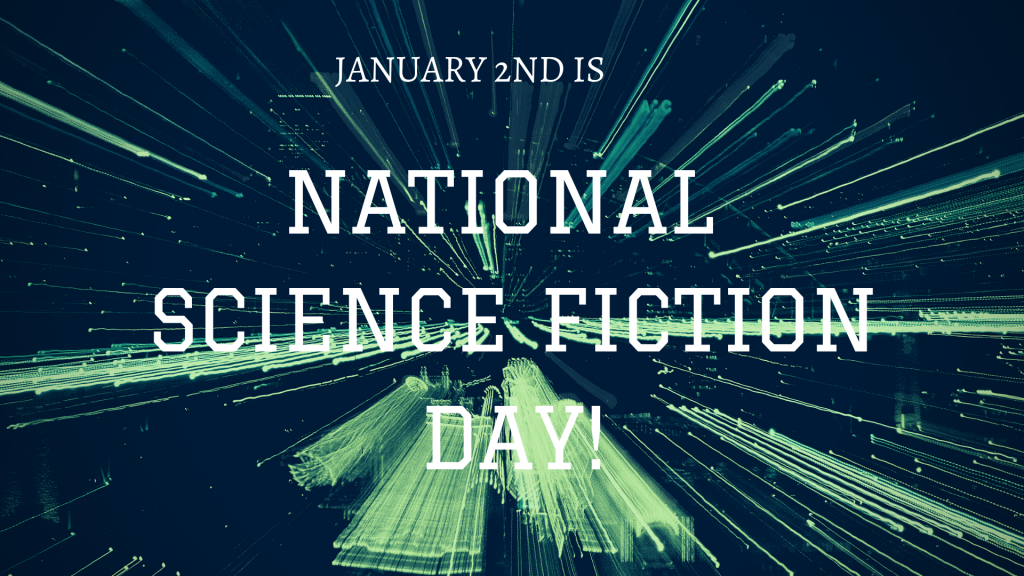